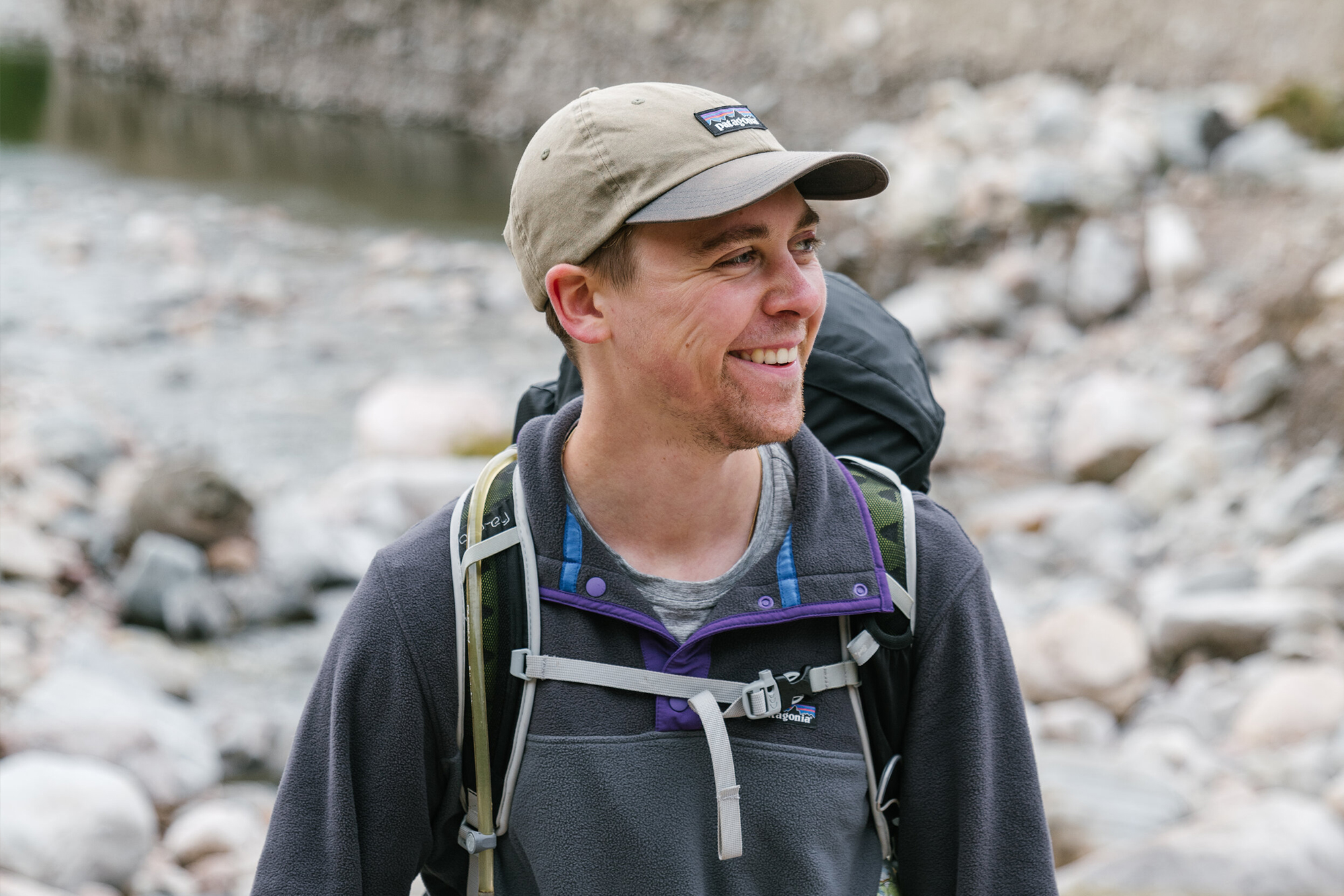 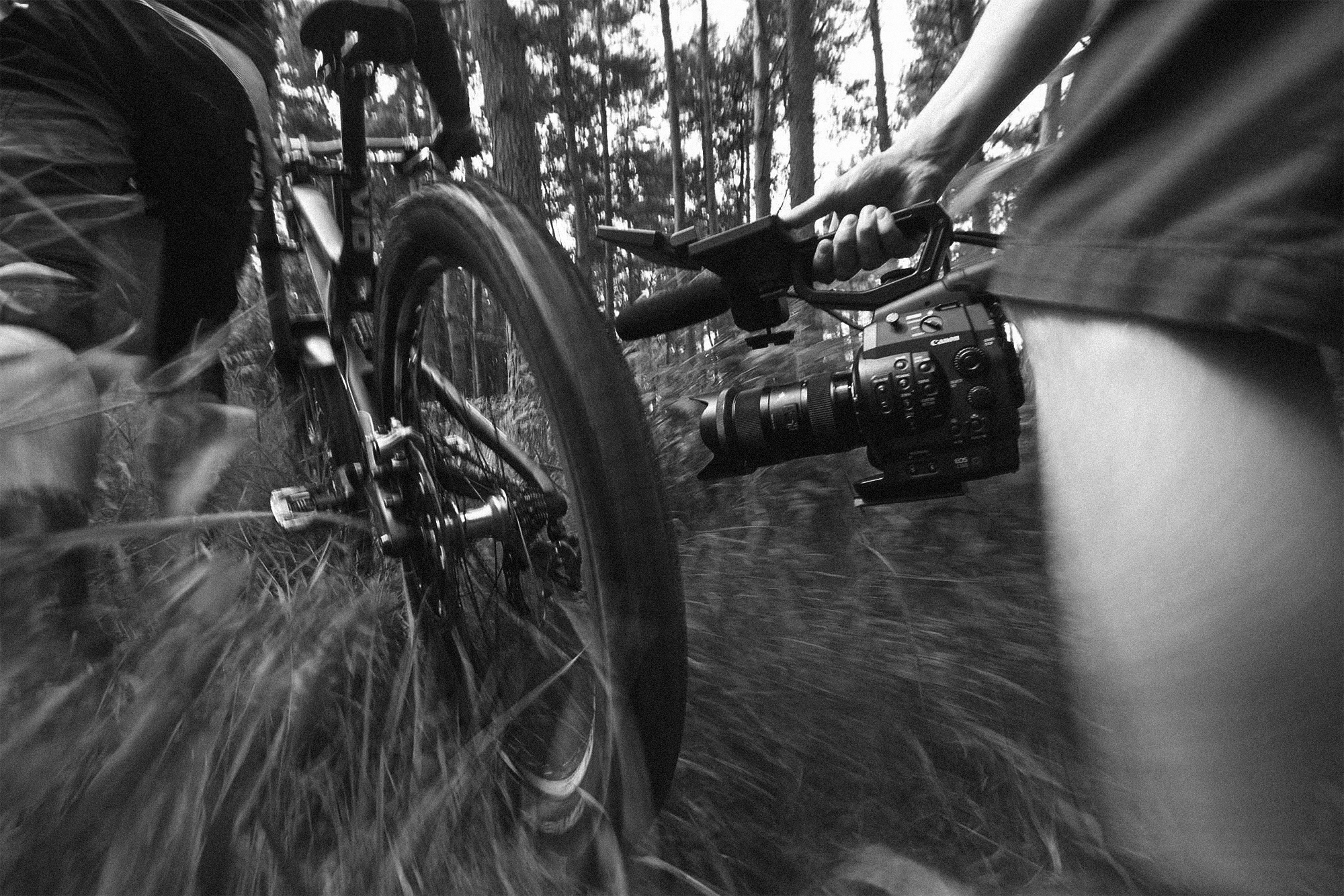 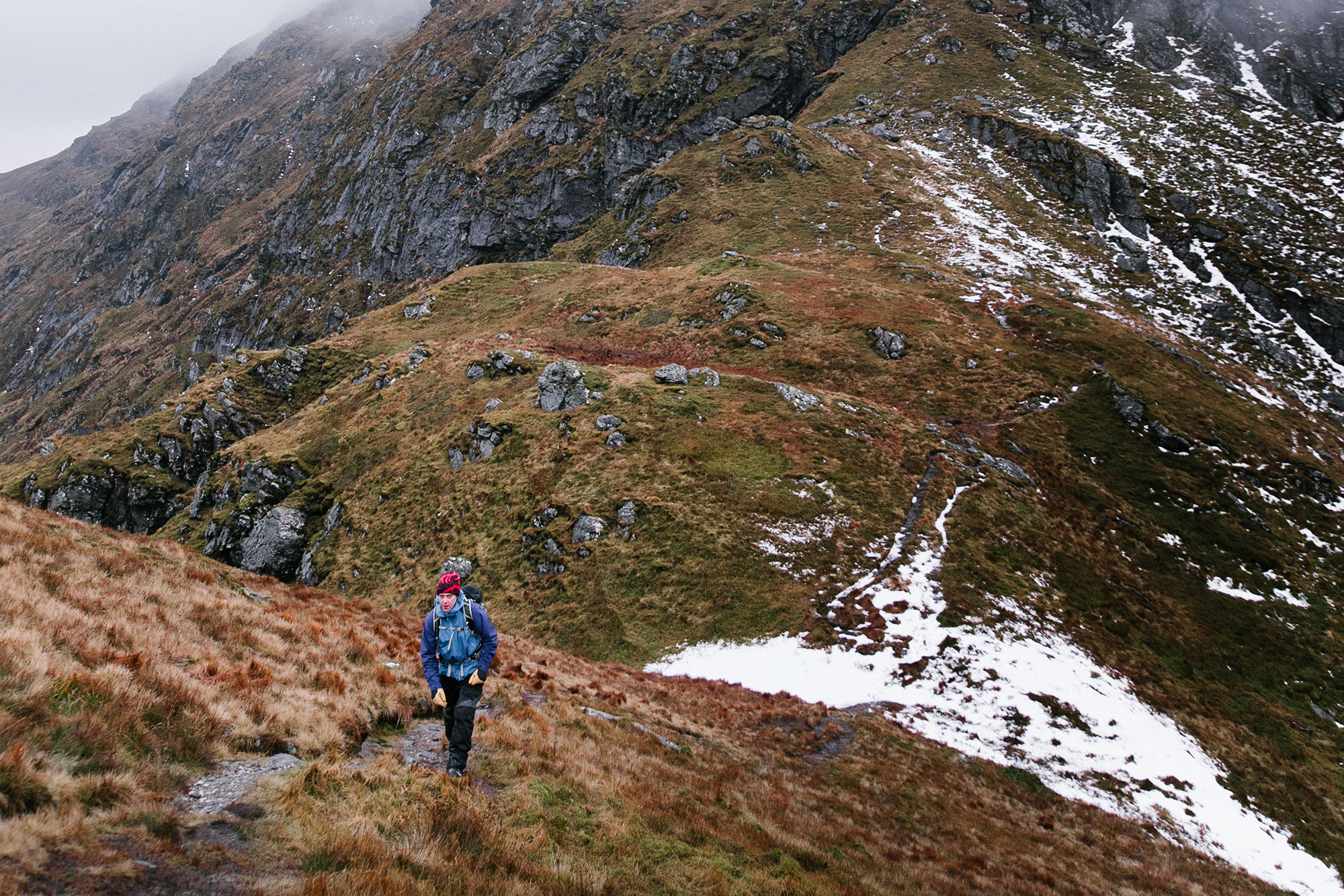 A master of subtleties, an eye for the creative

Dominic Simmons is a filmmaker from Edinburgh. Growing up at the foot of the Pentland Hills, he’s formed an affinity with the outdoors and spends as much time as possible in the mountains, forests or at beaches.
‍
Working across the UK for the past 8 years, Dominic has been honing his craft in documentary, brand and commercials - across genres but particularly mountain biking, wildlife, outdoors and sports - as a Director / DOP / Camera Operator in a small crew but also as a Self Shooter. His approach is opportune, enjoying natural light to create compelling honest visuals that capture a sense of time and place, but he's also at home lighting a scene for the right feel. Dominic is currently working as a multidisciplinary creative at global content studio Cut Media, with a focus on film.
‍
Owner of a full shooting kit including 3-axis gimbal, slider, tripod and basic audio recording. Freelance clients include BBC NHU, BBC Scotland, Tern TV, Flint TV, Crabbies, The National Lottery, Wigwam Holidays, and Scottish Cycling. CV and full kit list available on request.
‍
When not filming, Dominic spends time capturing photographs and creating graphic design projects. In March 2020 he co-hosted his first photography exhibition entitled Contour.